Twitter is the digital town square where influencers from heads of state to celebrities and media try to shape the public narrative. Elon Musk’s acquisition of Twitter has upended the existing rules and set in motion a chain of events that could lead to him building a smartphone.

The most controversial move by Musk since the acquisition of Twitter has been the reinstatement of former President Trump’s Twitter account, based on a Twitter poll. Musk tweeted, “Vox Populi, Vox Dei,” Latin for “the voice of the people is the voice of God.”

Although Trump has not indicated any interest in returning to Twitter, and it has been over a week since Twitter restored the account, Musk has faced tremendous flack.

The possibility of Apple and Google banning Twitter from their App store could trigger Musk to develop a smartphone.

In a Washington Post article, Alejandra Caraballo, a clinical instructor at Harvard Law’s cyberlaw clinic, said, “Apple and Google need to seriously start exploring booting Twitter off the app store. What Musk is doing is existentially dangerous for various marginalized communities. It’s like opening the gates of hell in terms of the havoc it will cause. People who engaged in direct targeted harassment can come back and engage in doxing, targeted harassment, vicious bullying, calls for violence, celebration of violence. I can’t even begin to state how dangerous this will be.”

Yoel Roth, former head of trust and safety at Twitter, in an op-ed for The New York Times, said, “There is one more source of power on the web — one that most people don’t think much about but may be the most significant check on unrestrained speech on the mainstream internet: the app stores operated by Google and Apple. “

Twitter has acknowledged the risks posed by the Apple and Google platforms. The Form 10-Q SEC filing in 2021 by Twitter states “Our release of new products, product features and services on mobile devices is dependent upon and can be impacted by digital storefront operators, such as the Apple App Store and Google Play Store review teams, which decide what guidelines applications must operate under and how to enforce such guidelines. Such review processes can be difficult to predict, and certain decisions may harm our business.”

App stores banning social media apps is not unprecedented. Heralded as a Twitter replacement, Parler was banned from the Apple App store in 2021, shortly after Google also banned it from the Play store. Rebecca Mercer, the daughter of Robert Mercer is the founding investor of Parler. Robert Mercer is an American hedge fund manager and is the former co-CEO of Renaissance Technologies and the famous Medallion Fund.

Last week, Phil Schiller, responsible for Apple events and the App Store, deactivated his Twitter account. Schiller regularly used his Twitter account to promote new Apple products, services, software, and initiatives. He also frequently interacted with customers through the platform. His account has had a following of over 200,000 people since it was created in November 2008.

Musk has complained about the high app store fees as he plans to increase the amount of money Twitter makes through subscriptions. Apple currently charges between 15% and 30% of digital sales as app store fees. The monopoly of Google and Apple is one of the main reasons they form a cornerstone of my moonshot stock portfolio.

In response to a Slashdot article regarding Google paying $360 million to Activision not to launch a rival app store, Musk tweeted, “App store fees are obviously too high due to the iOS/Android duopoly. It is a hidden 30% tax on the internet.” In a follow-up post, he tagged the Department of Justice’s antitrust division, which is reportedly investigating app store rules.

Twitter reported $5.08 billion in revenue in 2021. If subscription growth meets Musk’s goal, hundreds of millions will be funneled to Apple and Google, reducing the profit margin for Twitter.

Elon is no stranger to innovation. He is the founder of SpaceX, The Boring Company, and Neuralink He has also had tremendous success as the CEO of Tesla, which propelled him to the top of the billionaires’ list.

Investors who placed their faith in Elon Musk and his innovative capabilities have been handsomely rewarded. Over the last five years, Tesla increased in value by over 760%, handily beating investing in the S&P 500, which rose only 55%.

The Tesla smartphone has been the subject of rumors since March 2022, primarily driven by unofficial mockups on YouTube and Twitter.

In a tweet, Musk squashed the smartwatch and phone rumors as “yesterday’s technology.” Musk did hint at “Neuralinks are the future,” indicating that the current technology platforms are no longer at the cutting edge.

Only when Tesla confirms details about the Pi Phone will there be a reason to believe in its existence. The rumors list multiple features of the smartphone that read like science fiction.

The technology for some of the features has yet to be ready for mass production.

Musk is notoriously secretive, so it’s not unlikely that a Tesla Model Pi could appear in the next few years.

Since smartphones are still making a lot of money and Tesla is one of the most popular tech companies, there could be high demand for a Tesla smartphone.

The Pi phone is highly unlikely soon. However, Musk might be forced to create a simpler smartphone version if Apple and Google boot Twitter from their app store. In response to Liz Wheeler, Musk tweeted “I certainly hope it does not come to that, but, yes, if there is no other choice, I will make an alternative phone”

Share on FacebookShare on TwitterShare on RedditShare on LinkedInShare on Email 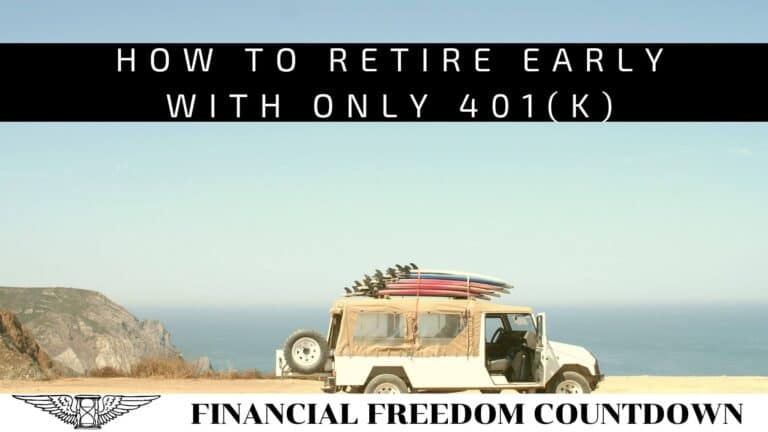 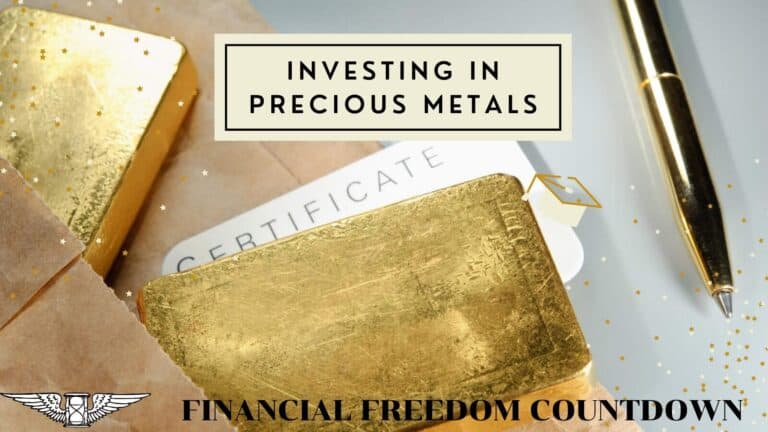